A couple of weeks ago I was testing some new merging technologies that should be coming to future web browsers.

The technology which I am going to write about in this post is Sockets (not Web Sockets), namely TCP Sockets.

This technology will allow developers using JavaScript to launch TCP connections to a remote server and or create a TCP server with only a couple lines of code.

The applications for this technology are endless, but one of them comes to mind that I am interested in is real time multiplayer games via a web browser, this means a developer could write one app and would work across all supported systems without any plugins like Flash.

While for now TCP Sockets are only available to certain user agents, one such is Boot-2-Gecko (Firefox OS), it is currently being standardised by W3 as the Raw Socket API.

The Raw Sockets API also mentions UDP Sockets, but is yet to be made available to the Boot-2-Gecko (Firefox OS), it is possible that is available to other User Agents. 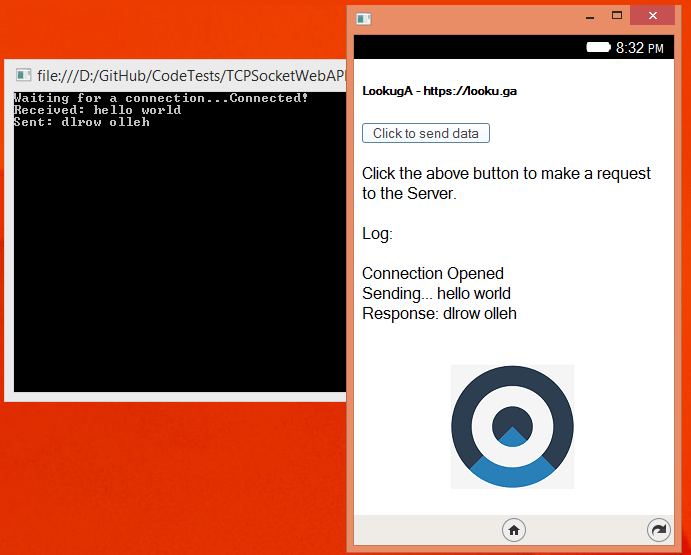 I have uploaded the test application source to GitHub and is being released as GNU GPL, so go grab a copy of the source code and try it out, you will need Firefox Developer Edition along with a Firefox OS simulator.